In today’s modern world, where the whole society boasts on women’s right to equality do women really have the right to consent in all aspects of our life?? Women are standing equal to men in physical strength, mental stability and career. There are a lot of things a woman can do that a man cannot. But does this really give a woman the right to consent??

Although women are taking the stand in some aspects to maintain dignity, there are several phases a woman is still not given the right to consent. For example, pregnancy is still a journey that is controlled by a lot of other people.Women need to be given the option to refuse a procedure until it’s extremely important. I very clearly remember few days before my pregnancy when the doctor forcefully injected a medicine due to which my blood sugars had gone high and I was hospitalised for 24 hrs to keep under observation. This was later used as a pretext for performing a c- section on me saying my sugar levels are high and the baby’s brain is not getting enough blood. I had to deliver exactly 20 days before my due date without any contractions felt, no water break, just because my doctor wanted to earn more than what she would have earned otherwise by normal delivery.

Following are a few instances where a woman loses the right to consent to pregnancy.

1} Abortion
In spite of the fact that there are several laws to stop female foeticide, there are several cases of female child abortion in several parts of India. The women are not given the right to consent, oppose or share her opinion. If the husband and the family decide to abort the child, then it is the final decision.

2} Caesarean Section
This is one of the most common procedures forced upon women without consent. Sometimes Caesarean section is performed on the woman even if she is capable of undergoing a normal vaginal delivery. In many sections of the society, doctors are considered a god and no one dare to question them. Many women are not even informed about the procedure that is going to be performed on them, let alone be given a choice to refuse the treatment. If the doctor suggests performing the procedure, then it is the final word. With the fear of losing your child in mind, women go by what doctors have to say and suffer whole life with the side effects of being under the scissors. 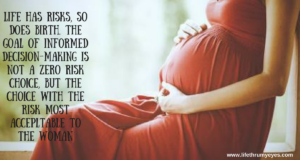 3} Episiotomy
Episiotomy is a procedure where a cut is made between the vaginal opening and the anus. Many women although capable of delivering normally are not able to give birth through a natural tear. However in many cases, even if women can undergo natural tear, episiotomy is performed without consent from the woman. She is, in turn, warned of the harsh consequences to her and the unborn baby’s health if she does not yield to the advice of the medical team. This often creates a fear in the mind of the woman and she yields to whatever is being done to her. 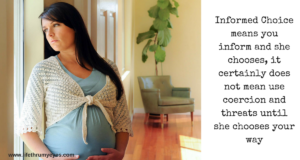 Pregnancy and childbirth are two very important phases of a woman’s life. It is her body and she has the right to be informed and take decisions accordingly. Every woman should be given an informed consent form before any procedure is performed on her and her unborn baby. Why do women need to lose their right to consent during pregnancy and childbirth?? Women should have the rights to consent before being wheeled into the delivery room.

I am a Corporate Communication professional based in Pune. My career has spanned across strategic communication and as a public-relations specialist. Two things, however, have always remained constant: my passion for storytelling and my thirst for acquiring new knowledge, skills, and experience. In all these little over 7 years, I have rose from intern to Corporate Communication professional, from a mentee to a mentor. Outside of work i am a blogger, dreamer, bibliophile, wife and a mother to an adorable munchkin.

Brands we work with 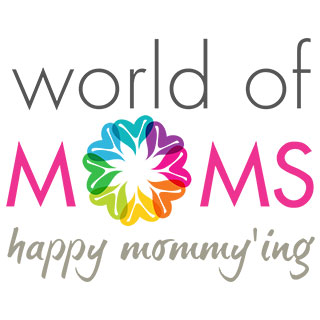 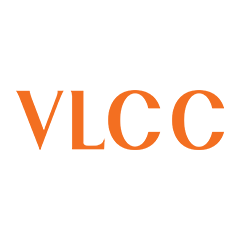 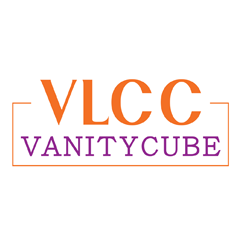 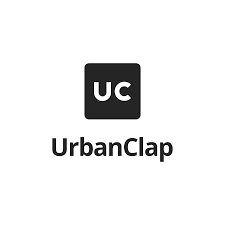 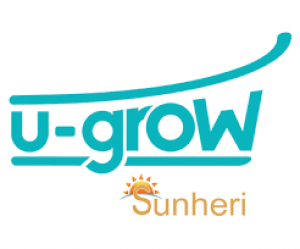 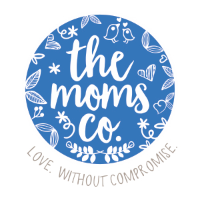 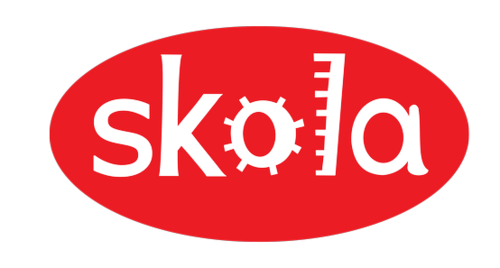 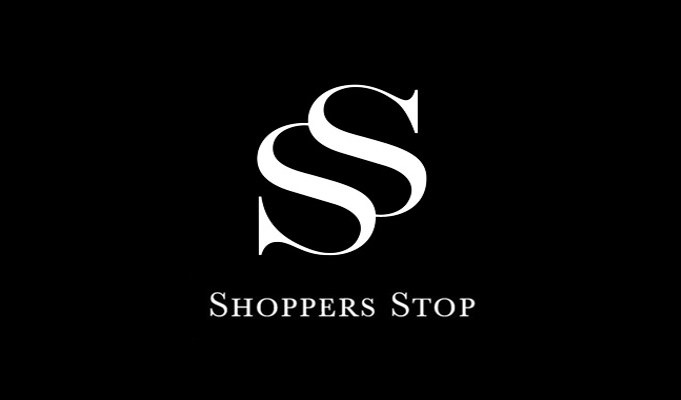 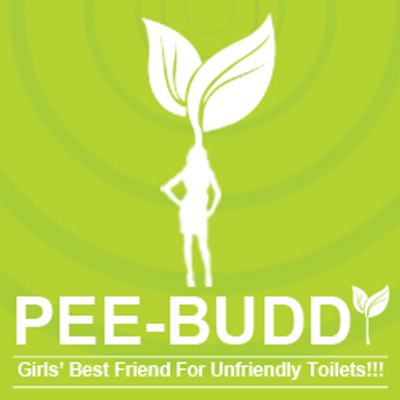 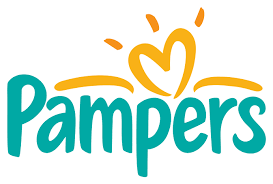 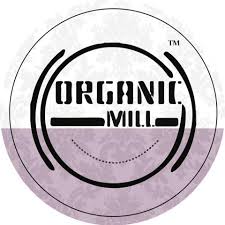 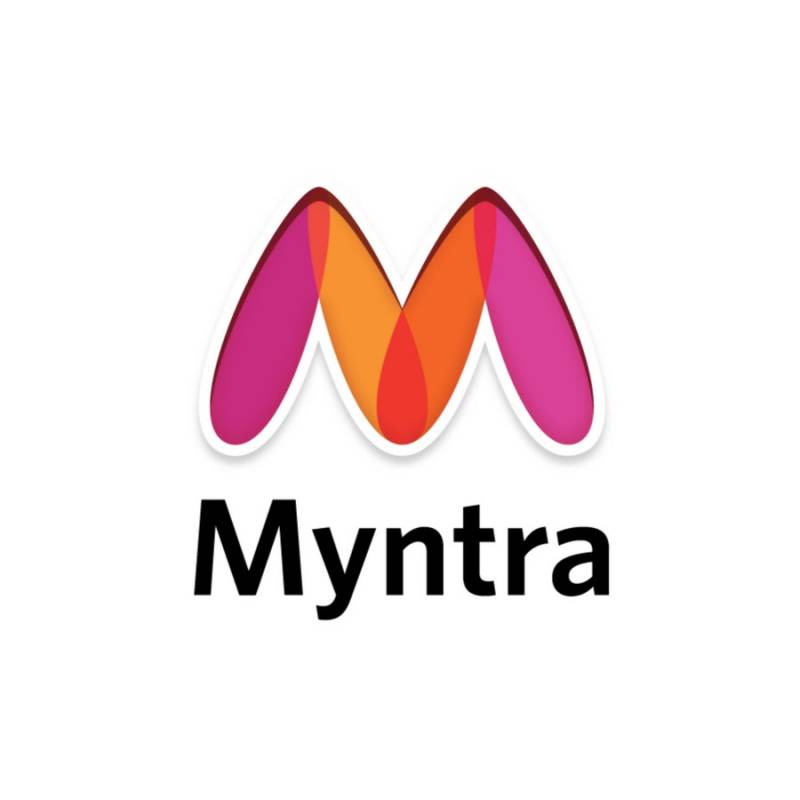 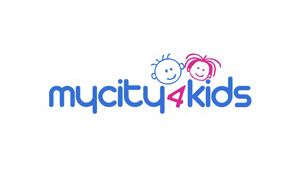 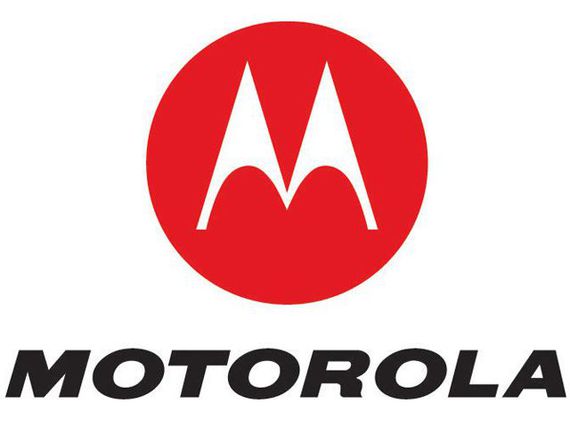 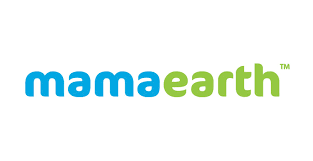 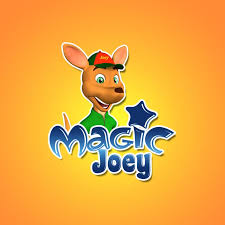 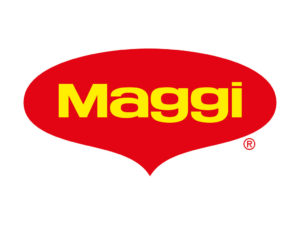 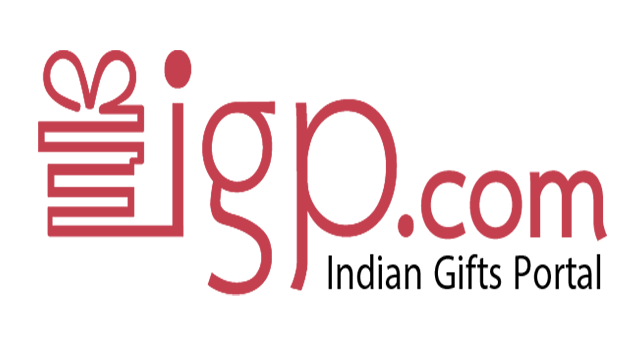 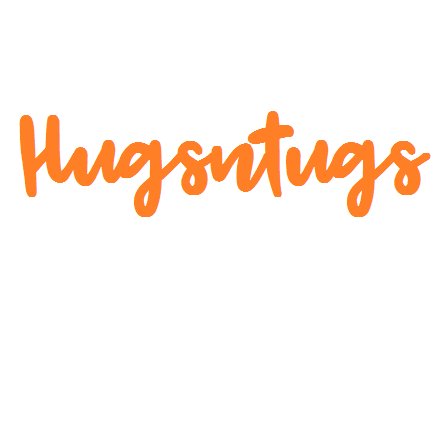 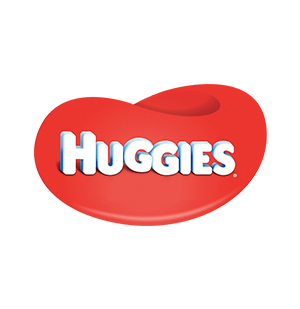 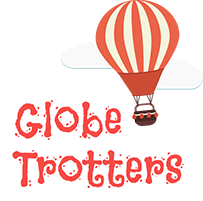 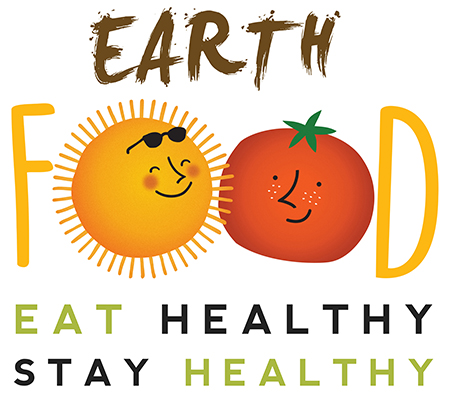 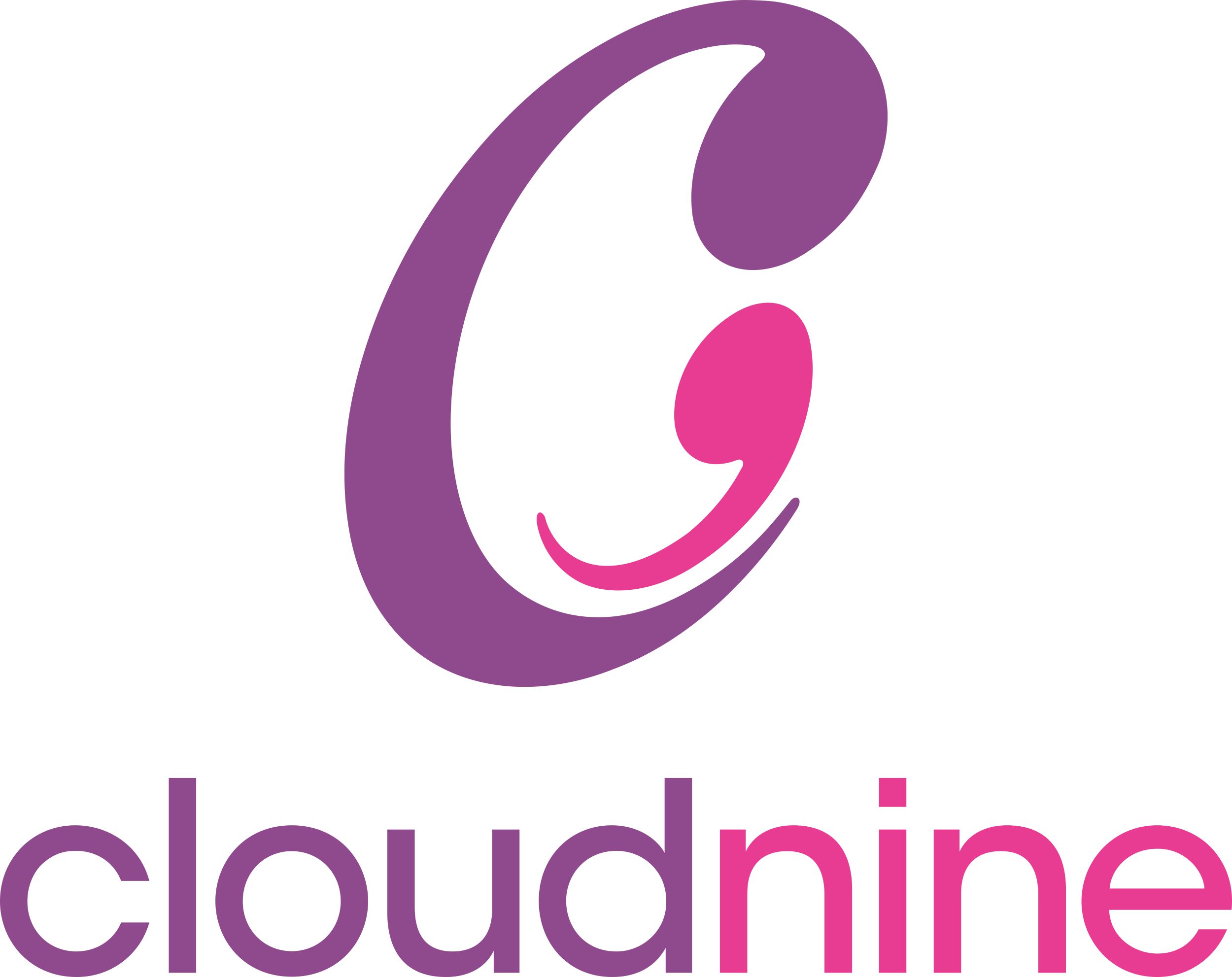 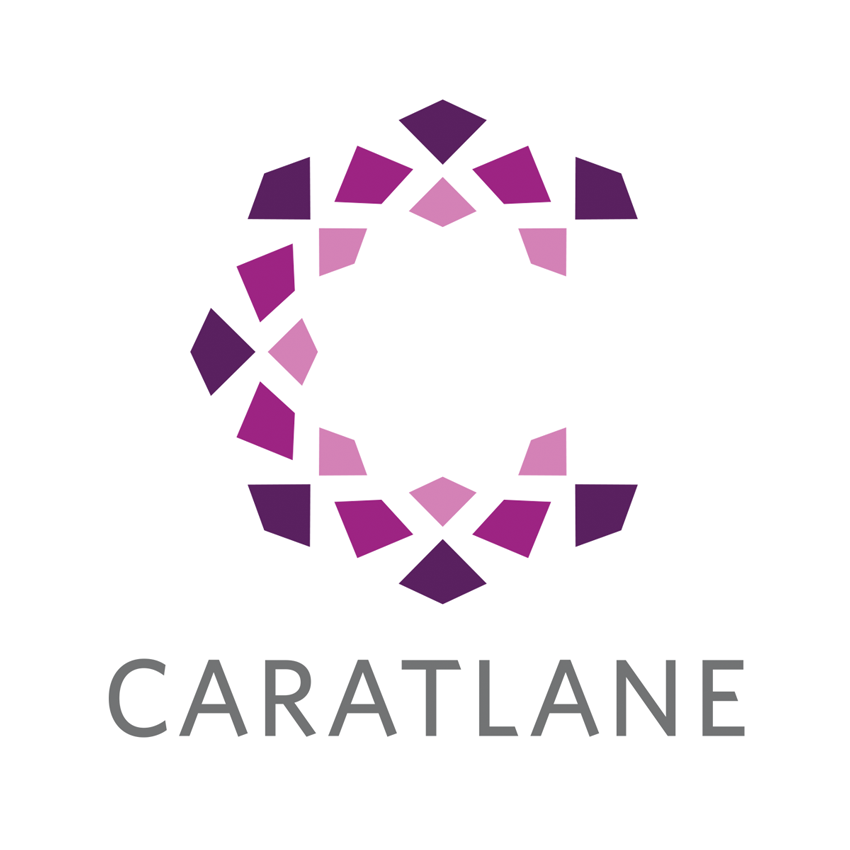 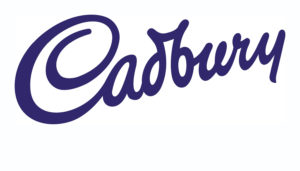 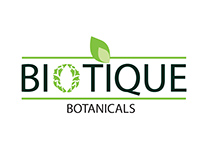 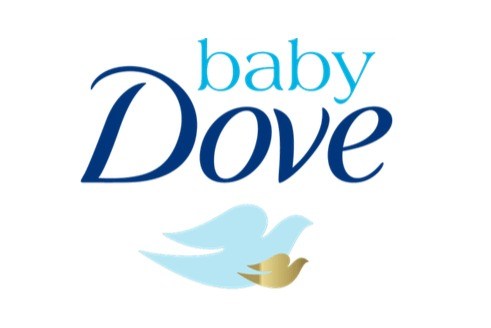 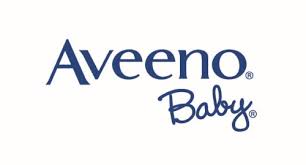 I am a Corporate Communication professional based in Pune. My career has spanned across strategic communication and as a public-relations specialist. Two things, however, have always remained constant: my passion for storytelling and my thirst for acquiring new knowledge, skills, and experience Read More

I am a Corporate Communication professional based in Pune. My career has spanned across strategic communication and as a public-relations specialist. Two things, however, have always remained constant: my passion for storytelling and my thirst for acquiring new knowledge, skills, and experience... Read More

​Let us deliver fresh content on parenting & lifestyle straight to your inbox.